Top 25 of the most famous photographs of the world

Discovered during a photo exhibition or in the international newspapers’ front pages, these 25 photos marked our time and the History of photography.

The passionate kiss of a sailor and a young woman celebrating the end of the Second World War. 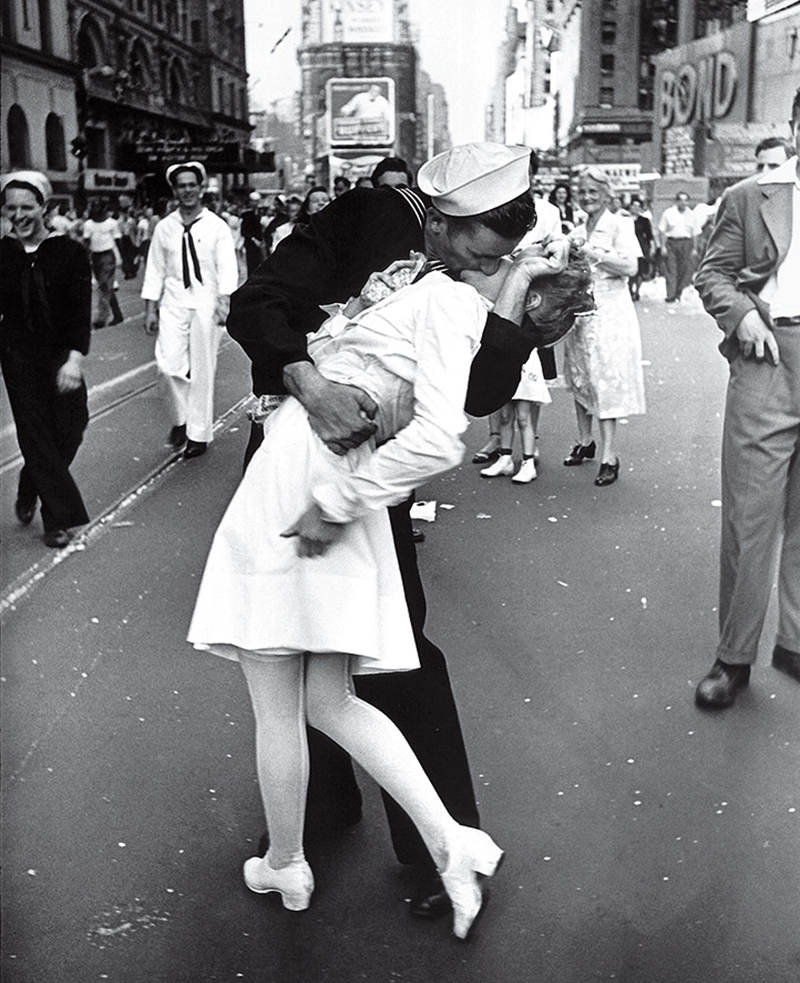 The master of surrealism and the photographer reproduce special effects ahead of time. 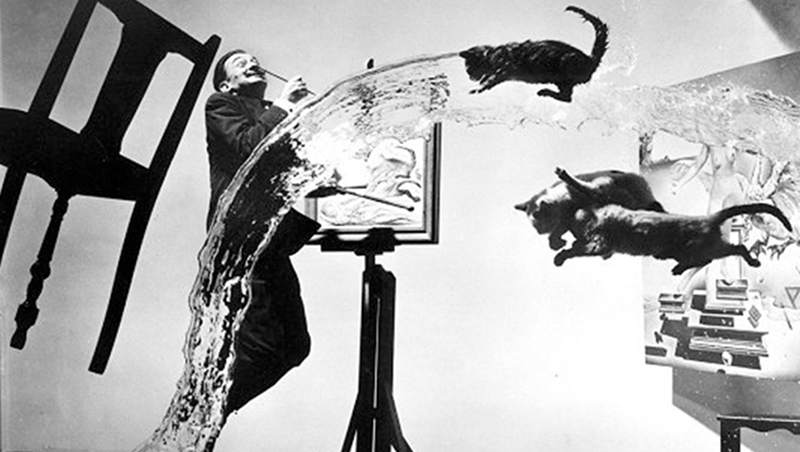 This selfie took during the Oscar Ceremony hold the record of celebrities on a photo. 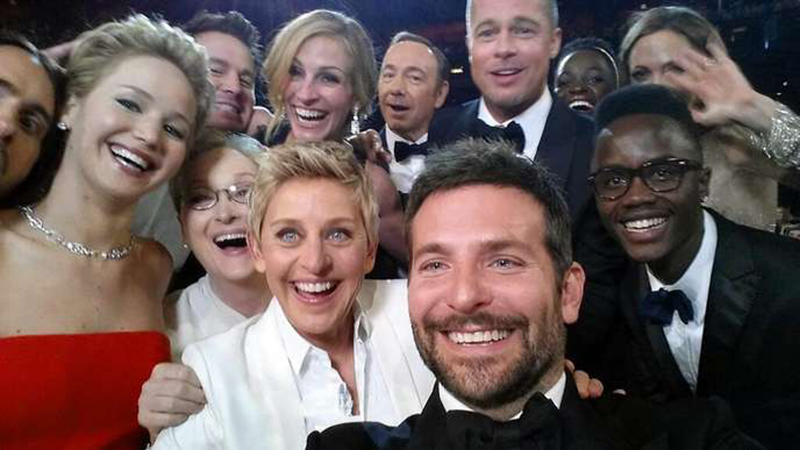 The First Lady captured by one of the first paparazzi. 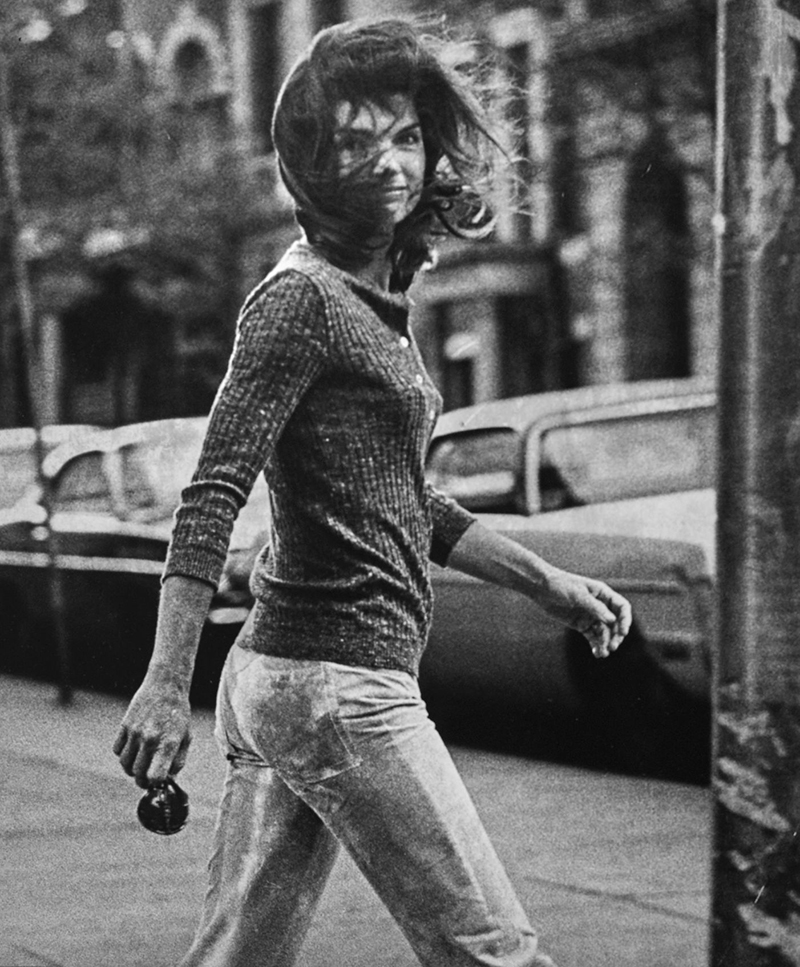 The photojournalist attends, with shaking hands, the landing of the allies in Normandy. 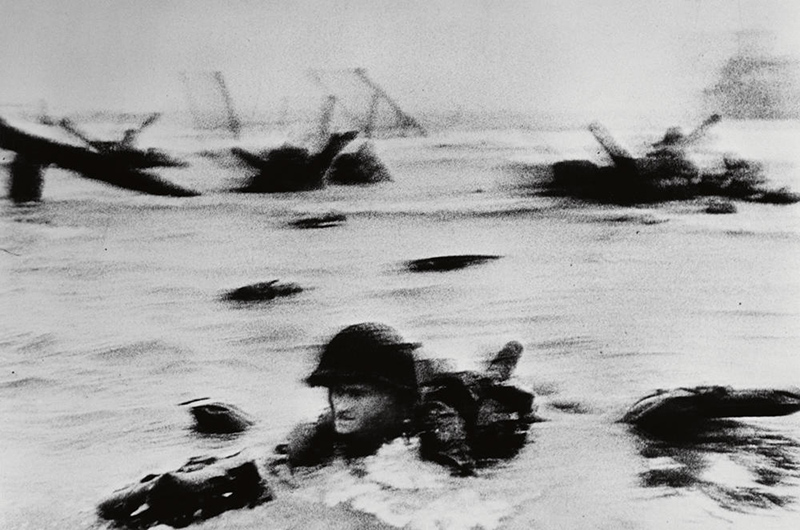 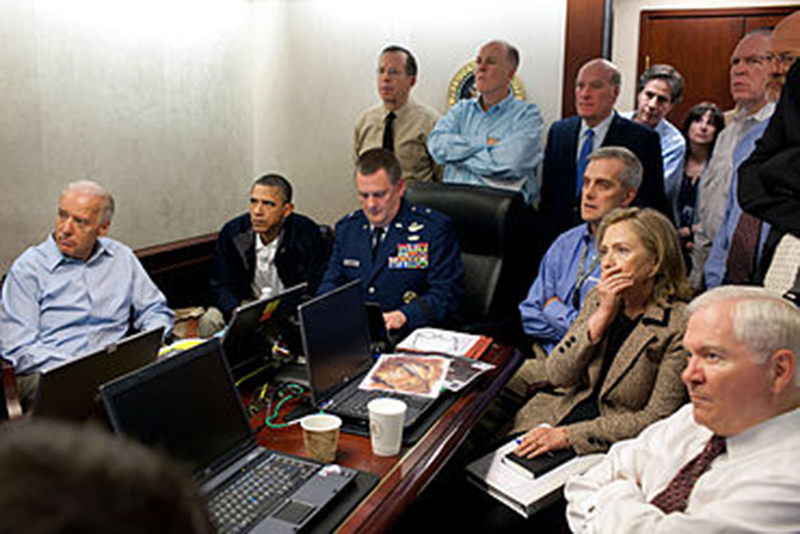 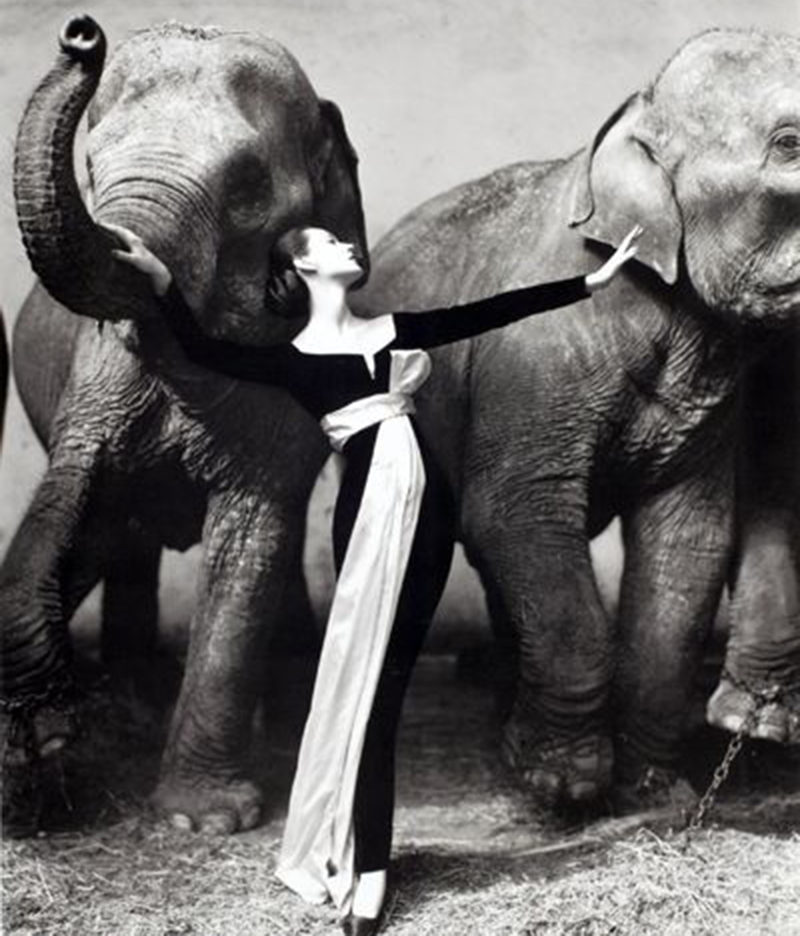 An unexpected “Russian-style” kiss during the Cold War reproduced on Berlin’s Wall. 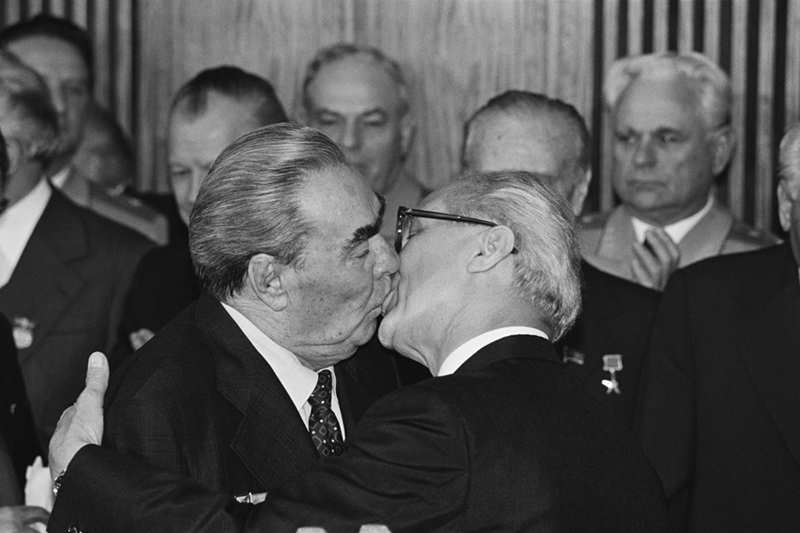 The immortalization of Mohammed Ali’s KO on Sonny Liston. 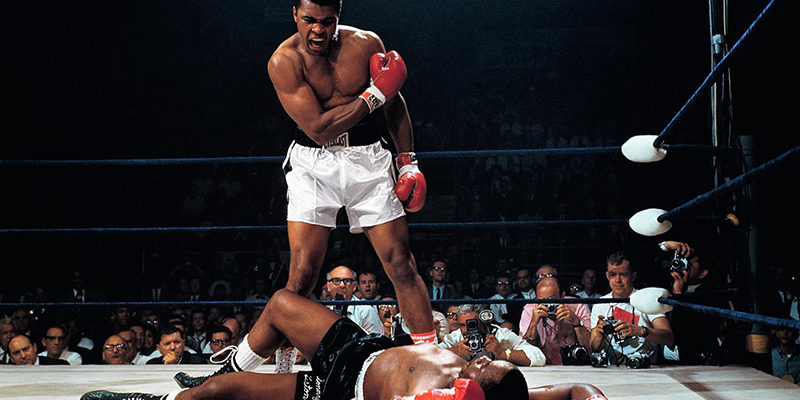 This shot became the symbol of the Great Depression and erected as a flag bearer for refugees. 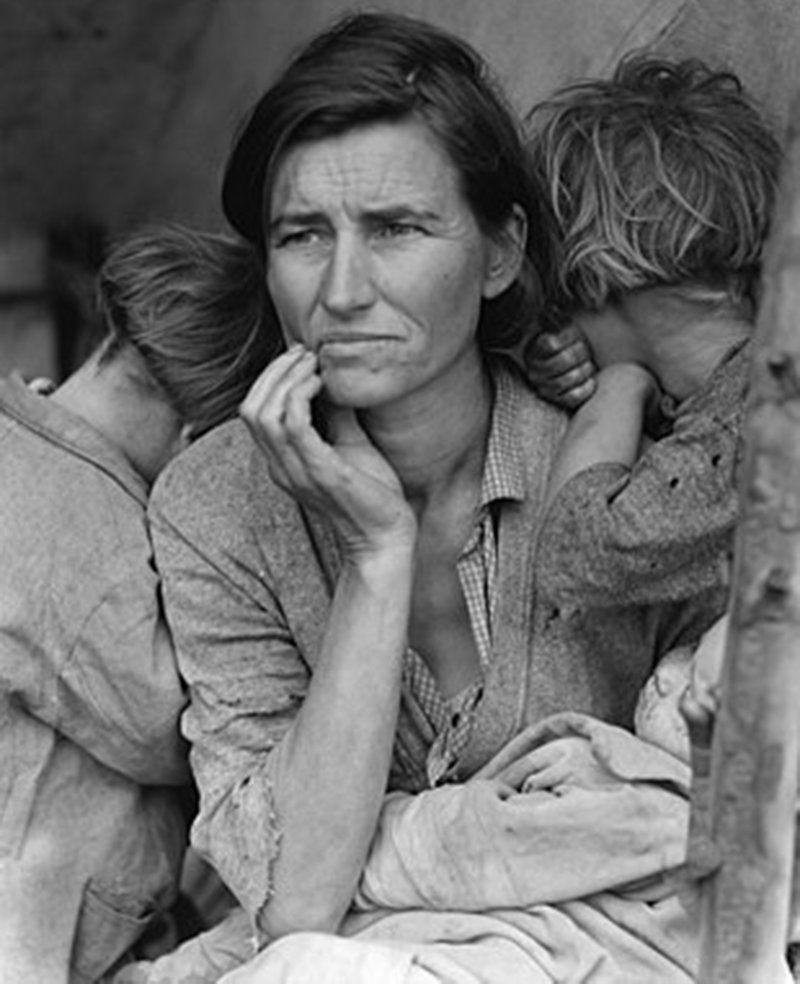 This illustration of the Vietnam War’s horror, which participated to the public opinion’s awareness. 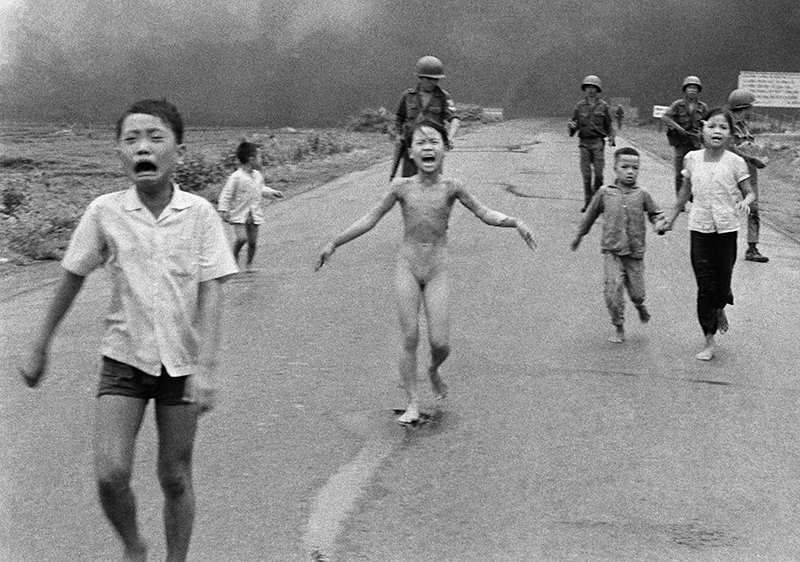 Moving picture of one of the most iconic sports silhouettes. 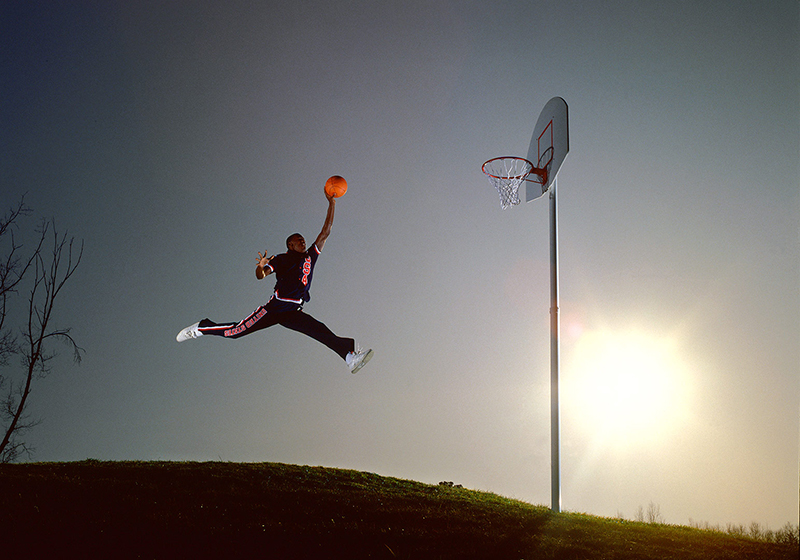 Fraternal image of the group celebrating its success. 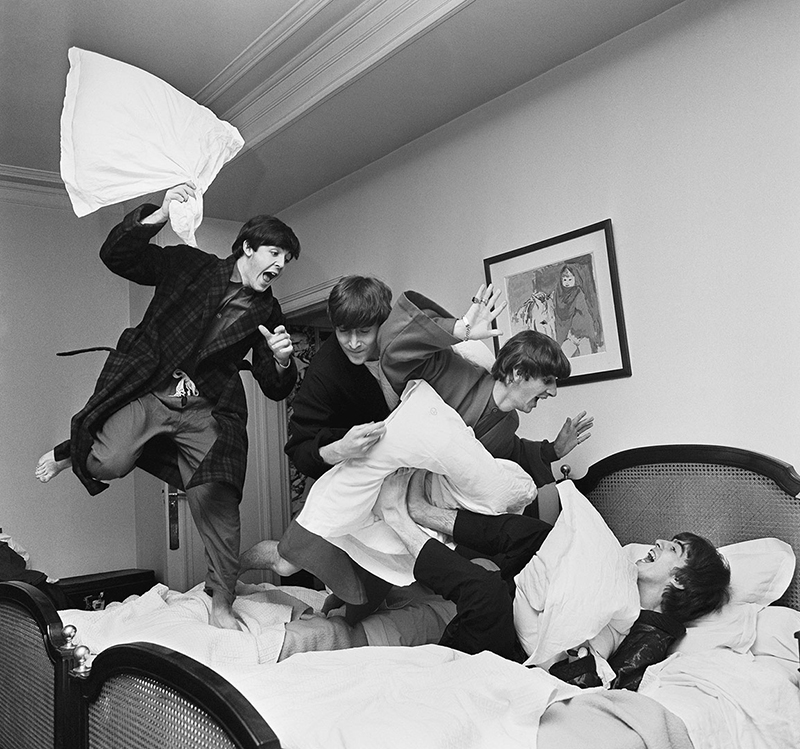 A superb game of reflections captured in monochrome. 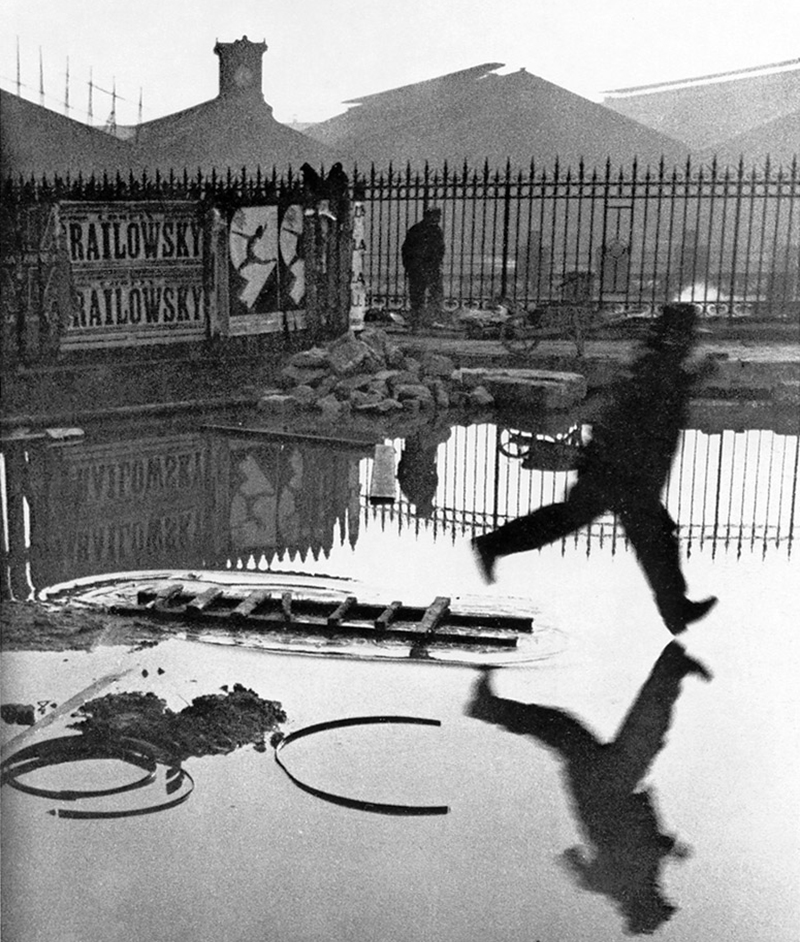 The iconic image of an Afghan girl in a Pakistan camp, who has become an icon of the refugees people. 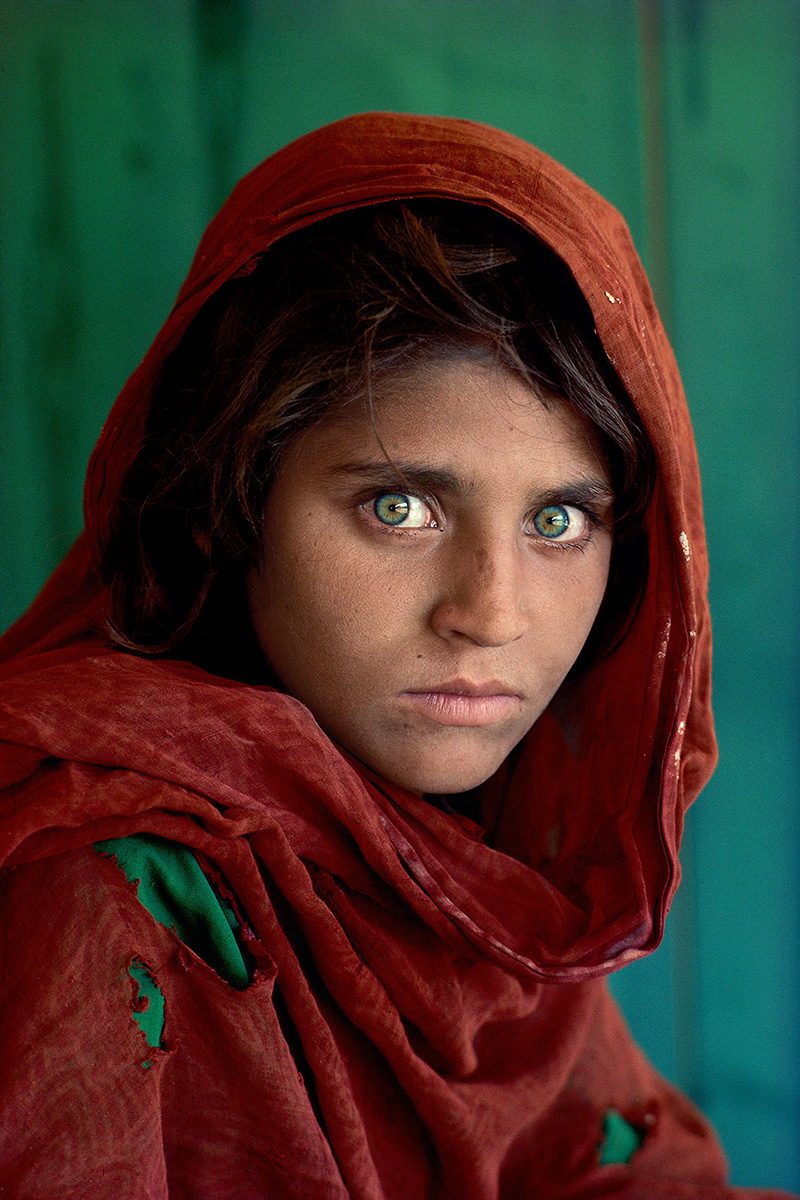 A portrait of Che Guevara, symbol of the Cuban revolution, then of the pop culture 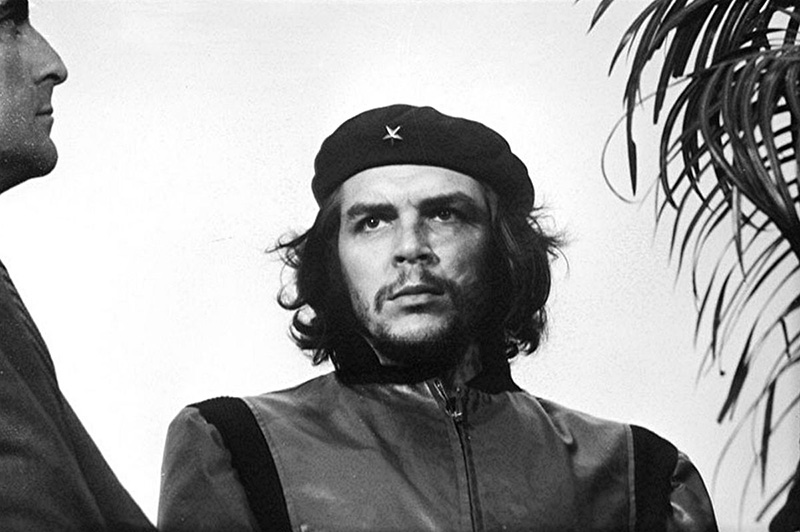 The first picture (rigged) of Nessie having spread doubt for few years. 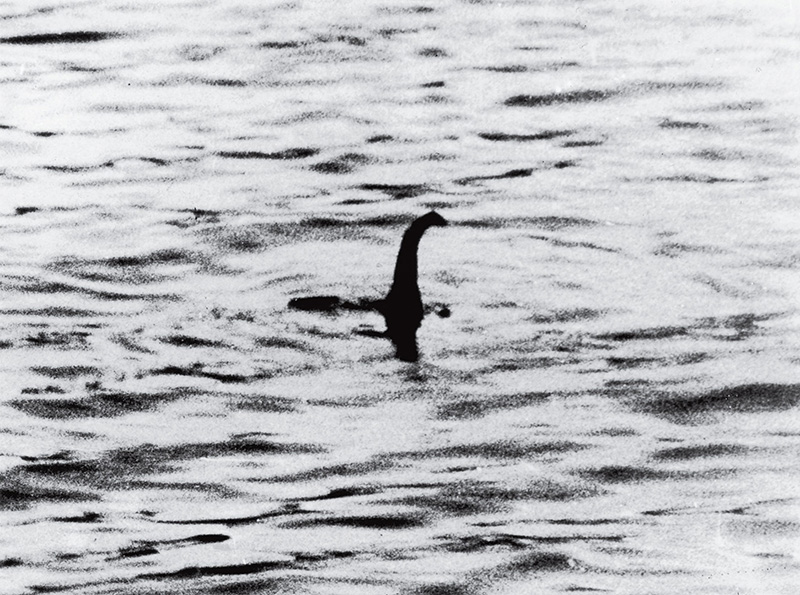 An inescapable photo staged for the Life magazine. 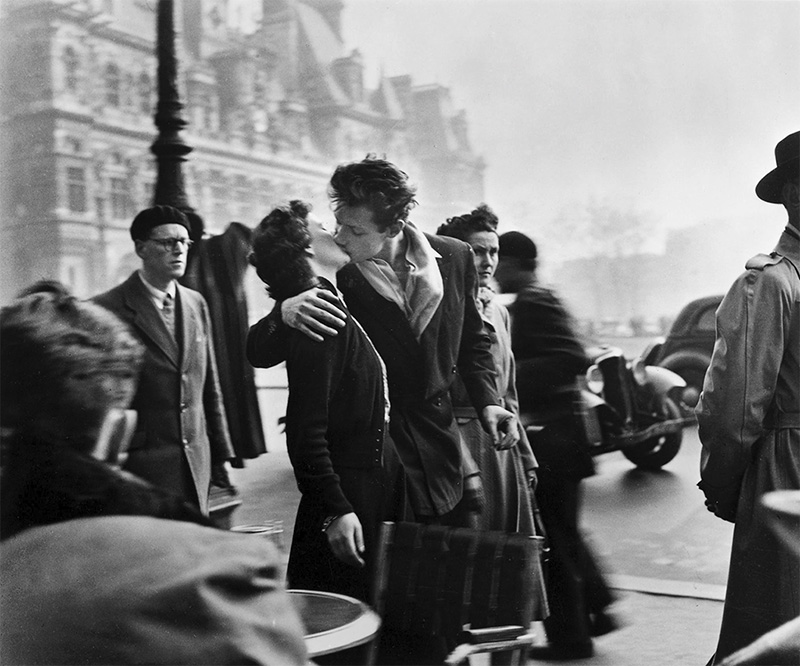 The first men who walked on the moon immortalizes his teammate. 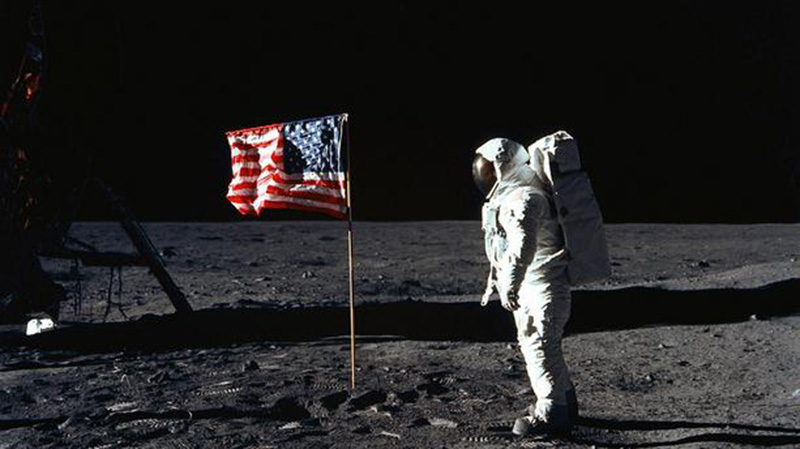 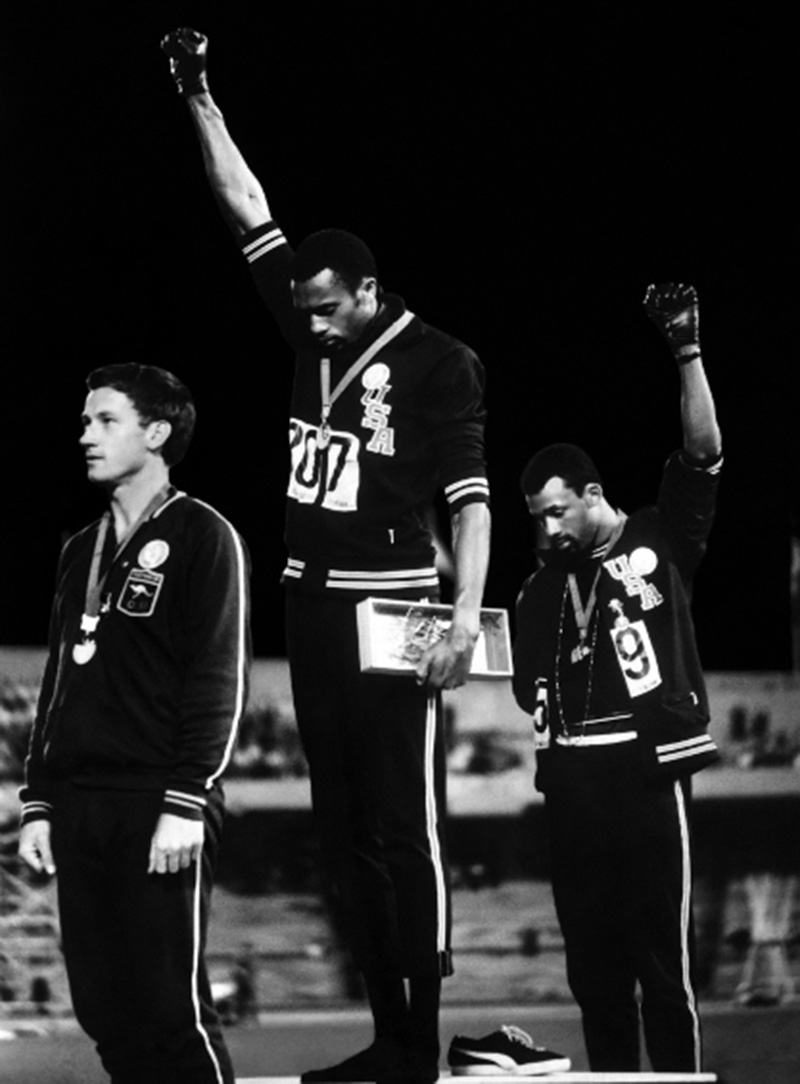 Published in the New York Herald Tribute, this image of 11 American builders of tomorrow was an advertisement for the Rockefeller Center. . 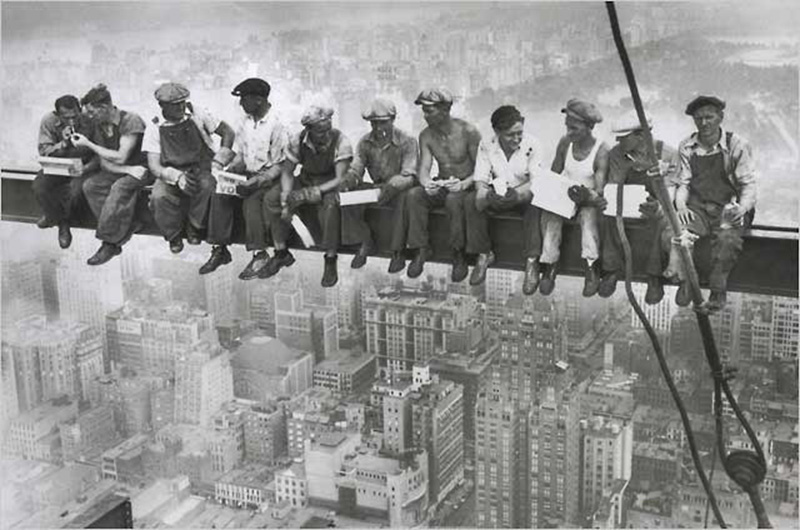 The photographer received the Pulitzer Prize for this photo of the assassination of Lee Harvey Oswald, the suspected murderer of JFK, by Jack Ruby. 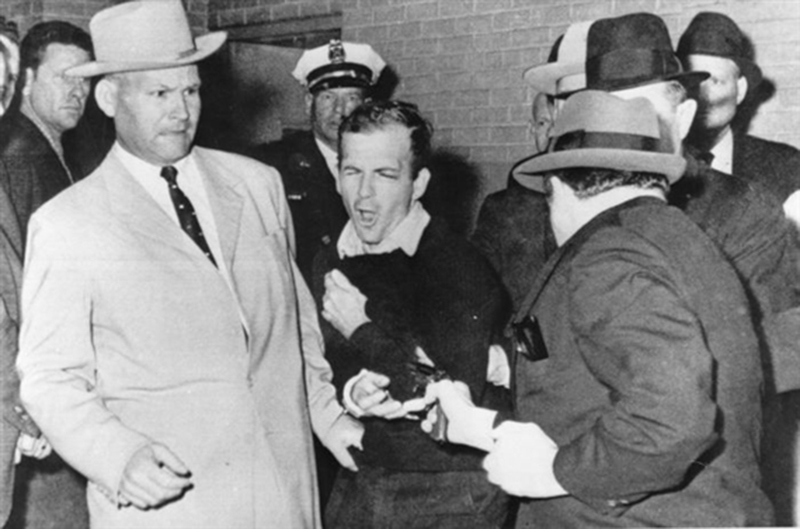 A facetious portrait captured on the spot the day of his 72nd birthday. 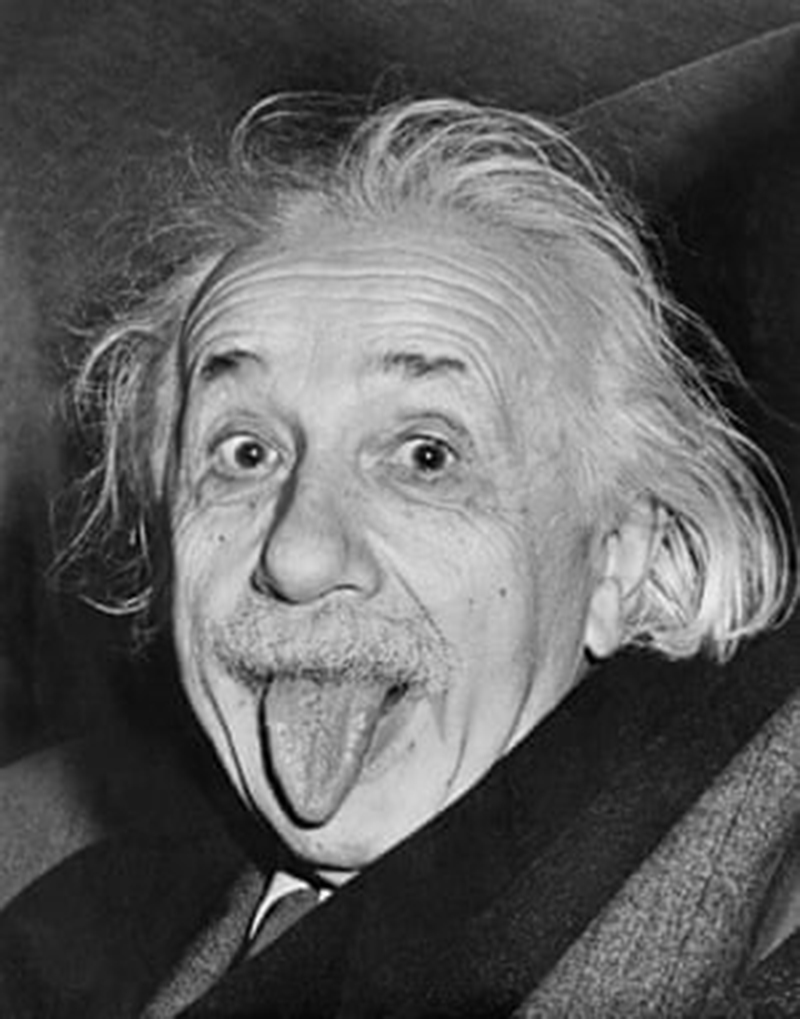 A legendary image taken in the streets of New York to close the filming of “The Seven Year Itch”. 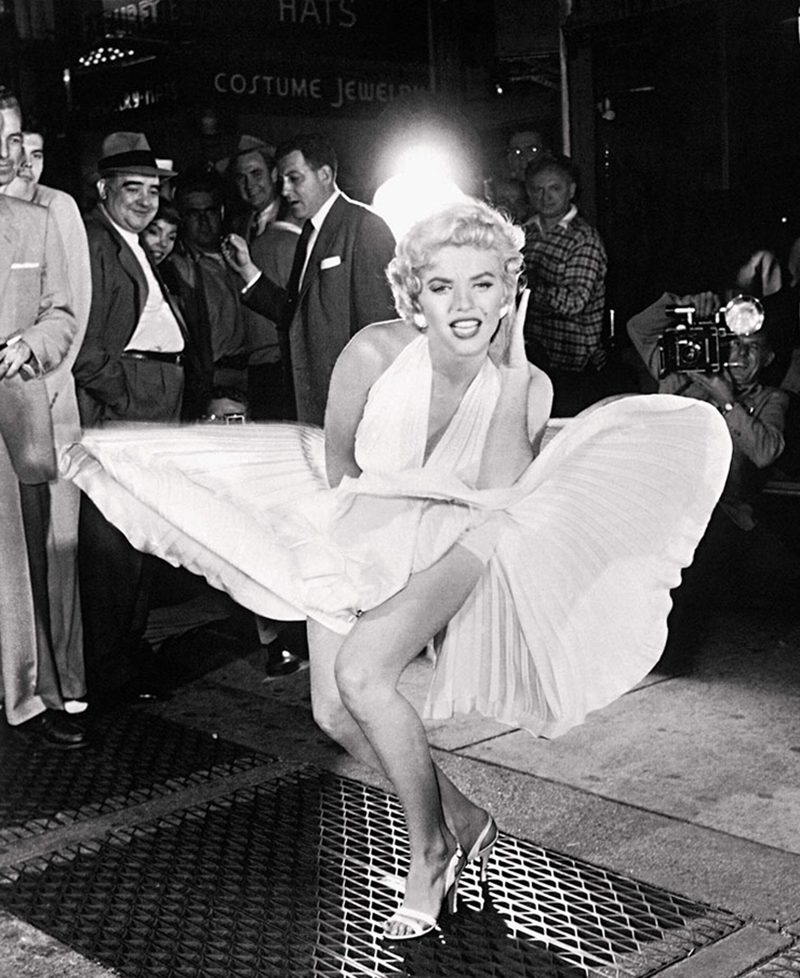 Probably the most famous photograph, symbol of the inequality of a fight between students and the Chinese army. So far, the identity of the man facing the tank remains unknown. 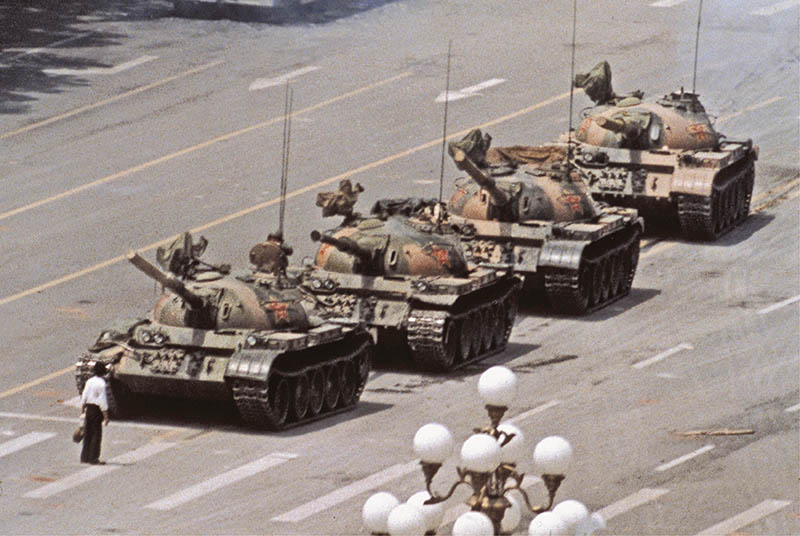